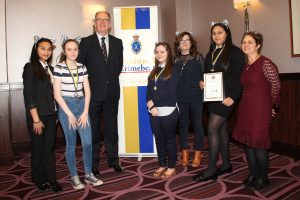 Mid Glamorgan – Gurnos Zebras
A group of 20 young people aged from 14- 17 years from the Forsythia Youth Group and Bishop Hedley Catholic High School were challenged to make a difference to their community. The group identified an area on the edge of a large housing estate notorious for social problems, the area included two care homes and a school. An underpass with poor lighting, adjacent to a busy road, led from the estate to the local hospital the underpass was frequented by drug users and those committing anti- social behaviour. The young people decided to tackle this situation and developed a 3 point plan.
* Secure the closure of the underpass,
* Ensure the installation of a zebra crossing to replace the underpass,
* Secure lighting along the footpath leading to the hospital. 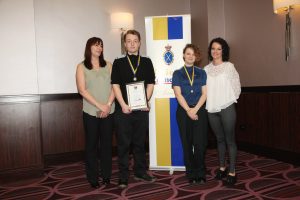 Two Police Cadets were given the chance to give a safety talk to the residents of Cornmill House, Glossop, a residential home for the elderly. This followed a spate of pick pocketing and bag dipping in the area and also a number of attempts by opportunists posing as trades people to gain access to the home to steal from the residents. 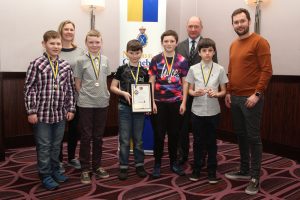 North Yorkshire – Ice Warriors Five junior school boys from the Life style group 2016 decided that they wished to tackle the vandalised area outside the library, They wrote letters to the local retailers asking for help with plants and refreshments, spoke to local parish councillors and PCSOs to arrange help for the project and engaged local people to provide gardening and other equipment. Stone work was replaced, litter and weeds were removed by the boys who were determined to show that not all young people were involved in anti-social behaviour. They created a safe, hazard free area to be enjoyed by local people. This project was the boys’ idea; they got the local community involved, sourced the necessary goods and broke down barriers between the elderly and young people. They created community cohesion and continue to maintain the area making it feel safe. 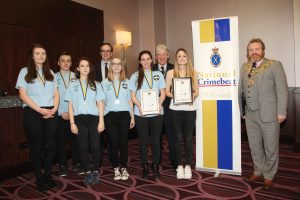 ‘Lean on Me’ is a safe space in Herefords night time economy, it is situated in the heart of the City Centre and works closely with Street Pastors and emergency services to support the inebriated, injured and vulnerable. It is staffed by 56 highly trained volunteers, 43 are aged 16 to 25 yrs. The project is run by two recent graduates, both having seen vulnerability amongst peers whilst at university, it is open Saturday nights and Bank holidays. They take responsibility for the daily management of the centre, development of the project and raising funds. 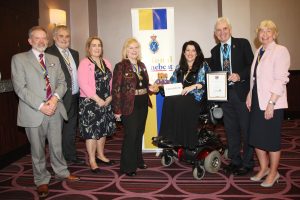 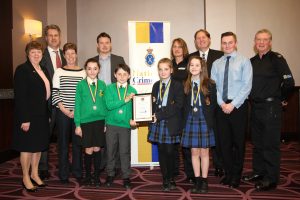 Cheshire – Radio Competition
Cheshire Crime Prevention “Radio Competition” – was set up in early 2016 and 750
schools (primary, secondary and special) in Cheshire were offered the chance to participate at no cost. They were invited to create a 60 second radio broadcast highlighting issues around- child sexual health, healthy relationships, sexting and use of social media and psychoactive substances. Schools could pick one of these topics. In November 10 junior and 10 secondary were chosen as the best entries of these 4 from each group went to the semi- finals. These 8 schools were the subject of a public vote and in January 2017 a winner from each group decided. 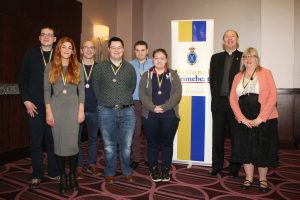 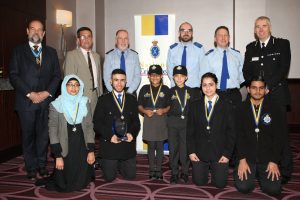 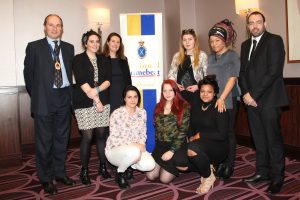 One Reply to “National Crimebeat – 2017 Winners”